Admire the architecture of the Abbey, take a stroll along the Thames and give a royal wave as you wander the paths of Buckingham Palace.

Where? The central and chic Doubletree by Hilton at Westminster; just a short stroll from Big Ben and The Houses of Parliament.

When? Two nights on a bank holiday weekend (Friday – Sunday).

What? A double queen room with a street view.

How much? £206 via lastminute.com, booked two weeks in advance.

Warm cookies were served while we waited to check-in, on arrival at the lavish lobby. A couple of hours ahead of schedule, our room was ready and waiting – no fees for an early check-in or luggage hold charges which are common within London venues.

Rooms were small but included all of the added extras that set a four star hotel apart from the threes: an Apple mac (which doubles up as your TV), mini toiletry bottles, a choice of teas, coffees, chilled water and a hairdryer – I’m adamant these should come as standard in all hotels, anyway.

The view was limited but given the price we paid, we couldn’t complain. Looking out on to the street, we faced other high rise buildings and the offices of Burberry. 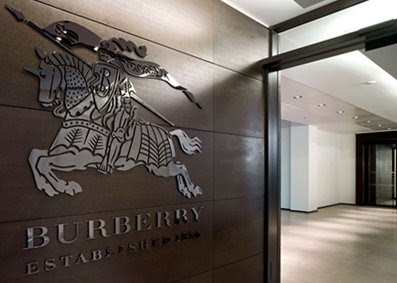 It’s a dream location for fashion lovers who will be transfixed by the designer ensembles dashing in and out of those famous glass doors (no sign of Brooklyn Beckham, though).

We took the train from Doncaster to Kings Cross, booked via Trainline three months in advance. 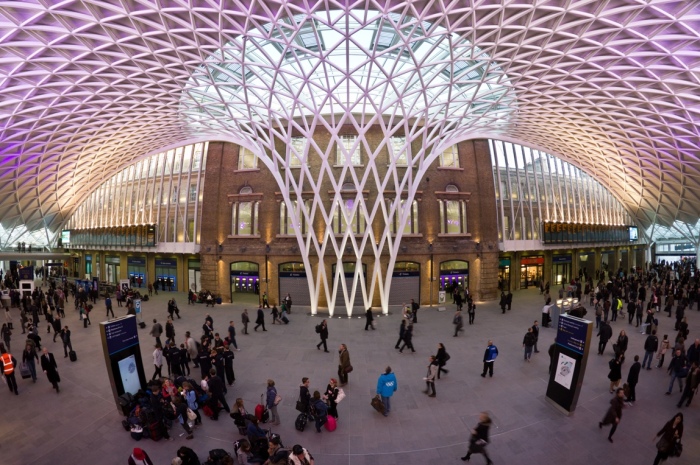 If you know when you plan to travel, book when tickets are first released to get the best prices – you can set up an alert to inform you when booking is available – usually 12 weeks ahead.

The travel time is just over one hour 30 minutes, costing £30 return; up to 43% off standard ticket prices. 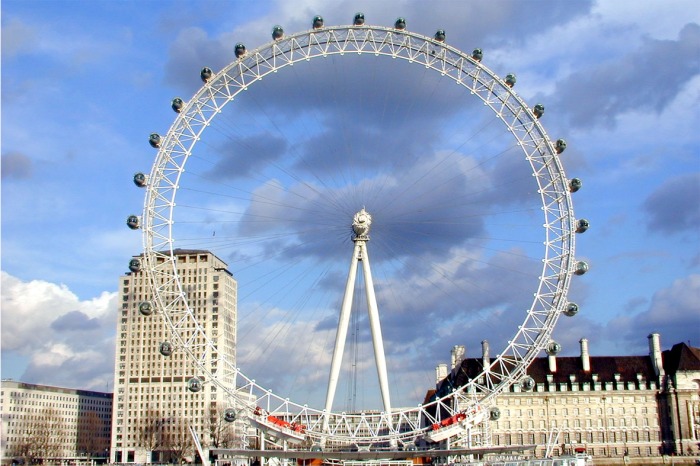 You’ll find some of the best known London attractions right here in Westminster – the Coca Cola London Eye is just a short walk across Westminster Bridge alongside London Dungeons and London Aquarium – but be prepared for some shoulder rubbing at peak times. Booking advance tickets to avoid the queues is always the best option and you’ll often get discounted online rates, too.

Other must-see London attractions are easy to reach via Pimlico Tube Station, a few steps from the hotel. Go explore!

2 thoughts on “TRAVEL: A weeekend in Westminster”