Although the journey can be done in less than seven hours along Highway 101, if you’ve got the time, cruise the coastline and stop off at some of California’s best-known cities, seaside towns and breath-taking beaches… 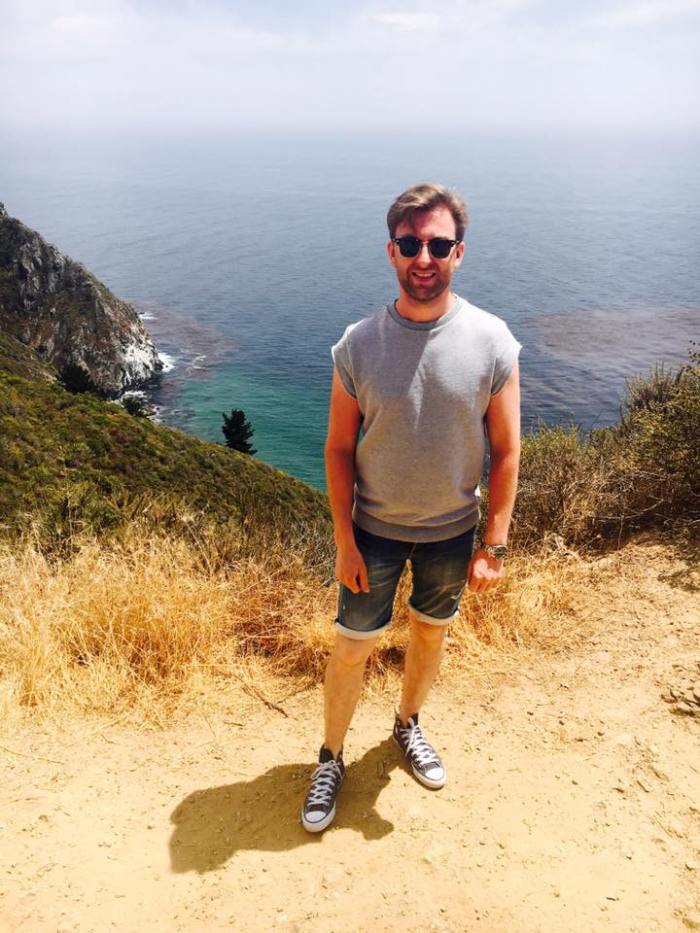 Famous for its fog which often elopes Golden Gate Bridge, we took an eerie trip to Alcatraz Island, wandered Fisherman’s Wharf and shopped at Union Square.

Aptly named, the hotel is mysterious throughout. The rooms have a modern, boutique vibe while the restaurant is dark and sultry – featuring a menu by award-winning chef Charlie Palmer.

Arriving late, and flying in from the UK, we were upgraded to a ‘Mystic Suite’ for no extra cost. The rooms were spacious and industrial-chic; with white walls, white bedding, exposed brick and mood lighting. 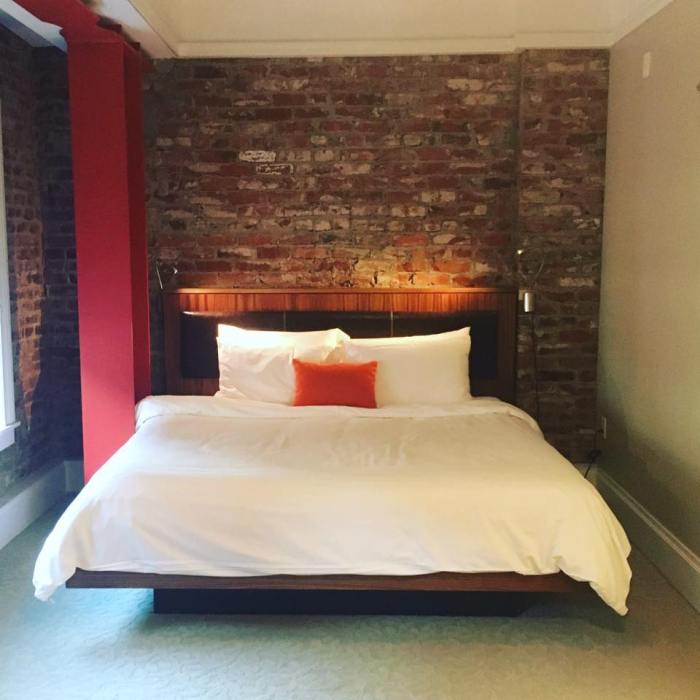 Hotel prices in the city aren’t cheap. Expect to pay at least $200-$250 per (double) room for a central night’s sleep.

There’s no hotel parking at Mystic Hotel but there is a public multi-story directly opposite charged at $20 overnight. With taxes, our overall stay set us back $300.

Back on the road, in just over an hour we reached Santa Cruz.

If the sun is shining, take a walk to Beach Boardwalk; recognised as the best seaside park in the world – and it’s free admittance.

Moving on to: Monterey

Drive 45 minutes down the coastline and you’ll reach Monterey – with its picturesque bay and charming old town. Stop off at Cannery Row; a waterside street home to enticing restaurants and boutiques – plus plenty of bars with a unique offering of craft beer.

Breakfast was included in the stay – a two course set menu served to the table; and a complimentary round of drinks were offered to guests on the elegant rooftop bar overlooking the sea.

Before you take the highway to your next location, stop off at Carmel by the Sea to stroll the designer shops and grab a bite to eat.

Actor, director and former mayor of Carmel, Clint Eastwood, was once the owner of Hog’s Breath Inn at San Carlos and Fifth Avenue in Downtown Carmel. He now owns Mission Ranch lodge and restaurant.

Seaside stop off at: Cambria

Another two hours and 20 minutes winding the coastal roads and you’ll reach Cambria.

Known for its uncrowded beaches and boasting some of the best sunsets in California; Cambria is worth a stop-off on Route 1.

Moonstone Beach is home to little more than a handful of restaurants, hotels and sandy shores; the ideal location to escape the hustle and bustle for one night. 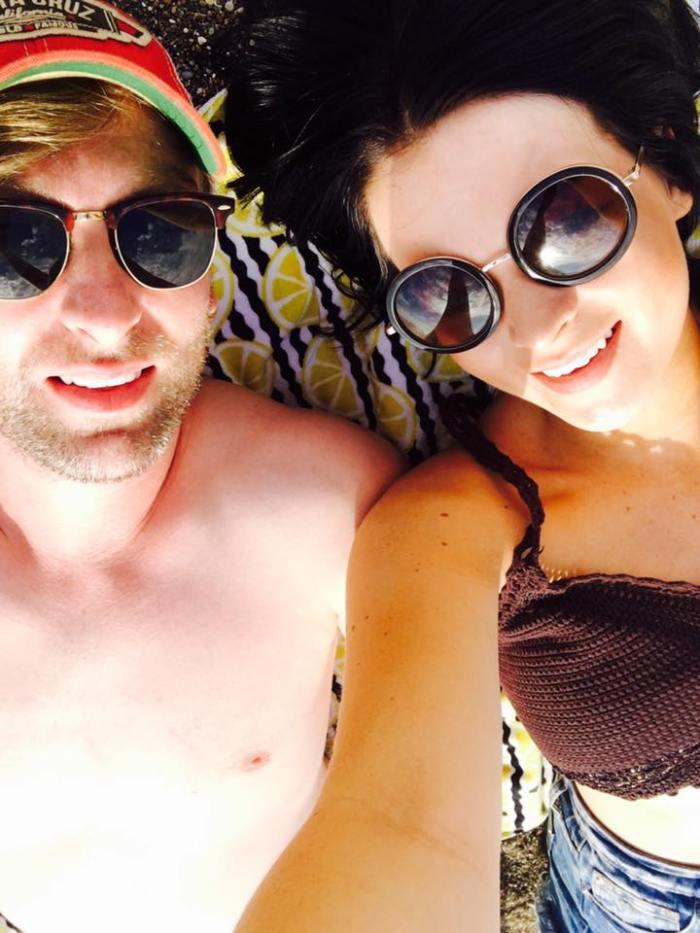 We dined on the outdoor heated terrace at The Moonstone Bar and Grill – just a few doors down from our hotel. As one of the only few dining options on the beachfront, it’s worth arriving early to avoid the queues – especially at weekends when the locals dine out too.

You pay the price for the location. Our room rate was $210 (double) for one night plus a $20 upgrade to a sea view room (usually charged at $100 but UK tourists can usually win a deal given they’ve travelled so far).

The last leg at: Ventura

This southern Californian city has a relaxed vibe and an unexpected allure.

Sink your feet into the white sandy beaches and relax at the pier while the surfers ride by.

Stay at: Crowne Plaza @ Ventura Beach – the only hotel on the beachfront; just a few blocks from Downtown Ventura.

From drinks in the aqua beachfront bar to dinner at Nom Tequila Grill – the Crowne Plaza is a little bit of luxury for the last leg of your journey.

One of the most affordable stays on our California journey, we paid $150 including tax and parking.

Before heading back down the coast to LA; stop off at Malibu and Venice Beach – two of my favourite destinations on Route 1.

If you arrive early enough for breakfast, wander to Malibu pier at take a seat with a sea view at Malibu Farm Café. They serve-up fresh, organic, local food – quinoa oatmeal, multi-grain pancakes and breakfast burritos.

You’ve made it at: Los Angeles

It was everything I imagined and more!

Luxurious, laid-back and a little eclectic… 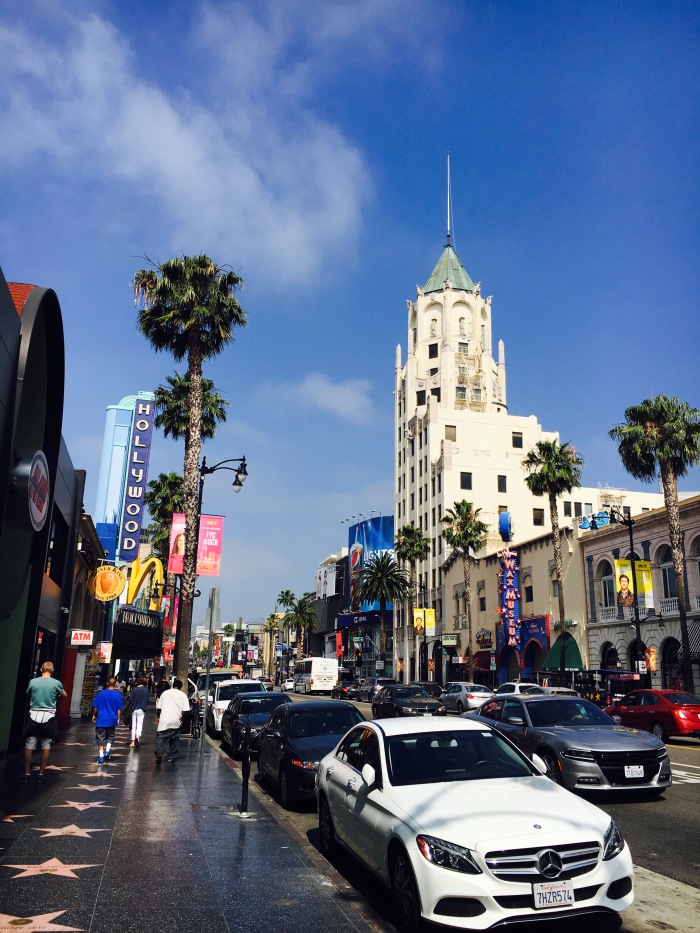 See how the other half live with a StarLine Tour – departing from Hollywood we explored America’s most famous homes including Katy Perry and Keanu Reeves’ mansions in Hollywood Hills; the former homes of Elvis Presley and Michael Jackson in Beverley Hills; and the most exclusive area of Los Angeles – Bel Air, where house prices start at $22m.

If you’ve got room in your suitcase, prepare for a serious day of shopping at the world-famous Rodeo Drive and The Grove. 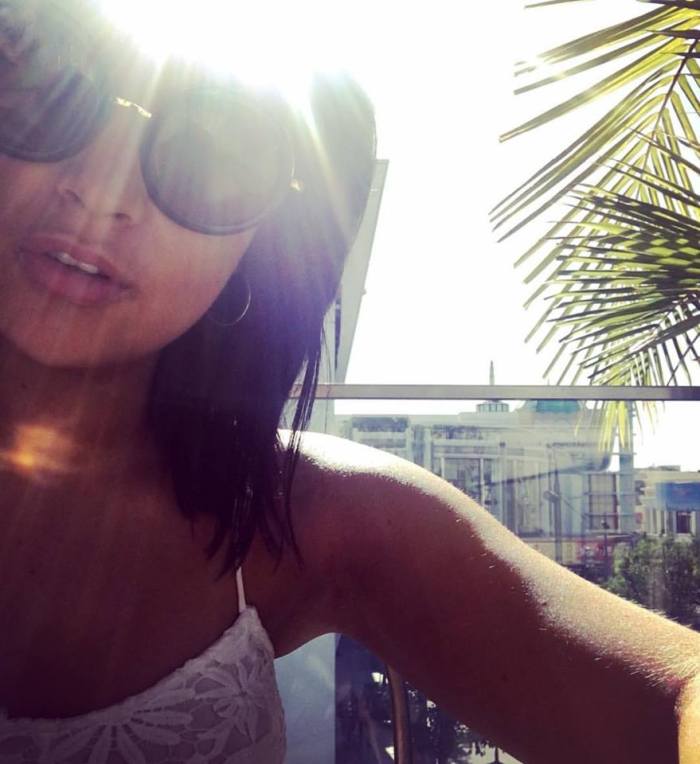 Don’t forget to hit the Hollywood tourist hotspots for a selfie too: The Chinese Theatre, where all of the big red carpet events take place; find your favourite star’s names on the Walk of Fame; and discover the perfect selfie backdrop at the Hollywood sign.

If you’re limited on time, this LAX hotel is ideally situated for road, rail and air. There’s a choice of three restaurants in the lobby, free wifi and most importantly contemporary rooms with comfortable king beds. Two nights (double) cost $200 including tax.

If you’ve got the time: Las Vegas

In under an hour, you can take an internal flight from Los Angeles to Las Vegas or drive along the Nevada Desert in four to five hours. Read my Long weekend in Las Vegas travel blog to find out about my stay at one of the world’s best leading hotels, Bellagio.