200 Degrees has opened its doors in Sheffield today! The latest addition to the city’s trendy Division Street. 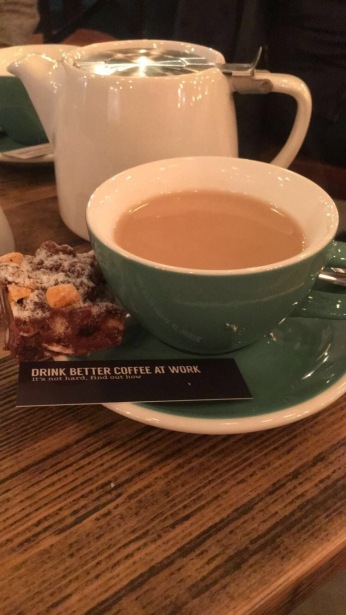 I was invited along to their pre-launch party on Saturday to sample their coffee, cake and sandwiches ahead of the big public reveal. 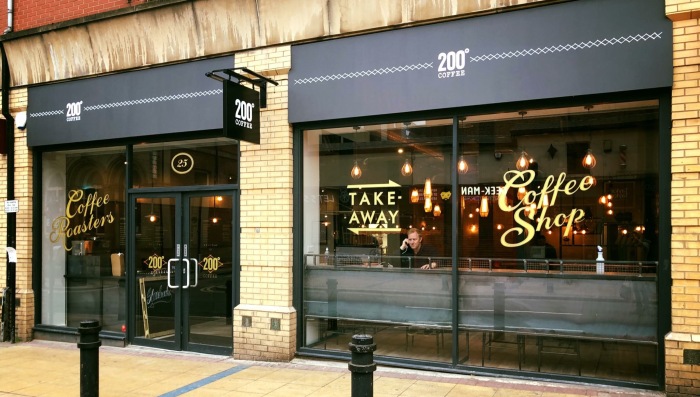 What’s my verdict? It’s pretty swish with some seriously satisfying sandwiches, moreish cakes (with vegan options too) and they’re perfectionists when it comes coffee – which they brew themselves.

They launched their first shop in Nottingham in 2012 and the popularity has resulted in them opening six more venues across the UK.

The décor reminded me of Cosy Club; with vintage lampshades, wooden panelling and quirky furnishings.

It’s got some tough competition in Sheffield with the likes of Steam Yard and Tamper Coffee just around the corner, but the owner tells me they’ll be building relationships with their neighbours – working with them rather than against them; with the view to supplying other shops with their coffee beans which we have to agree, are pretty damn good.

Let us know what you think when you visit – comment below.

You’ll find them at 25 Division Street.